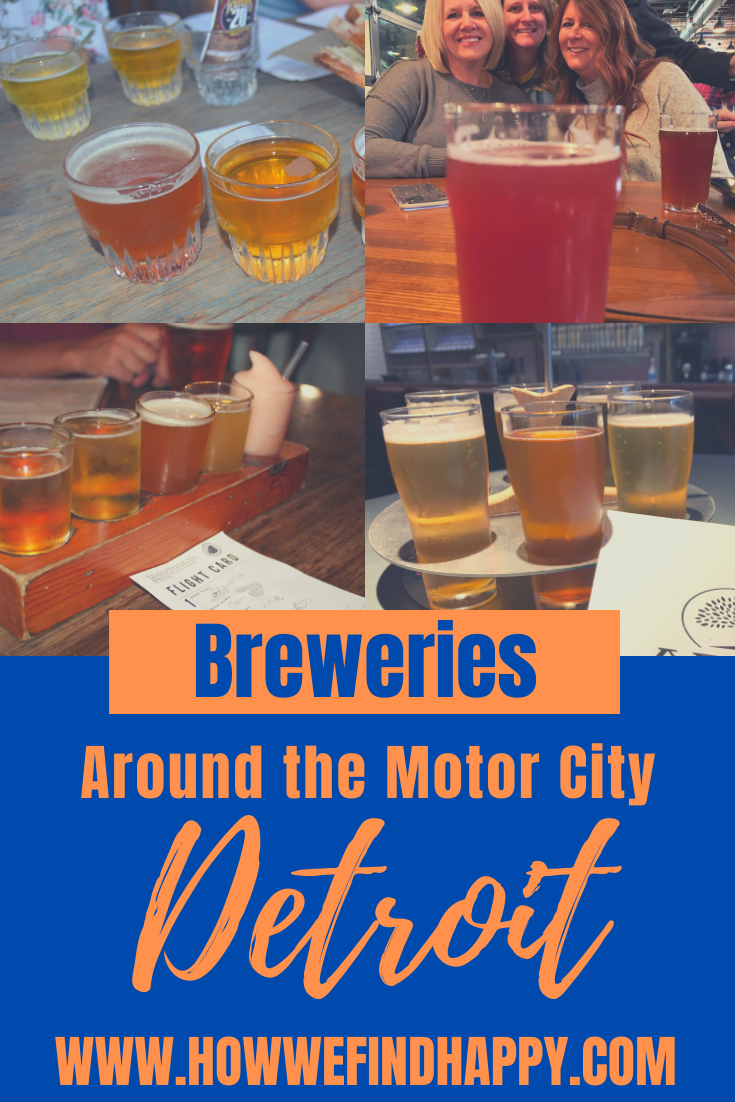 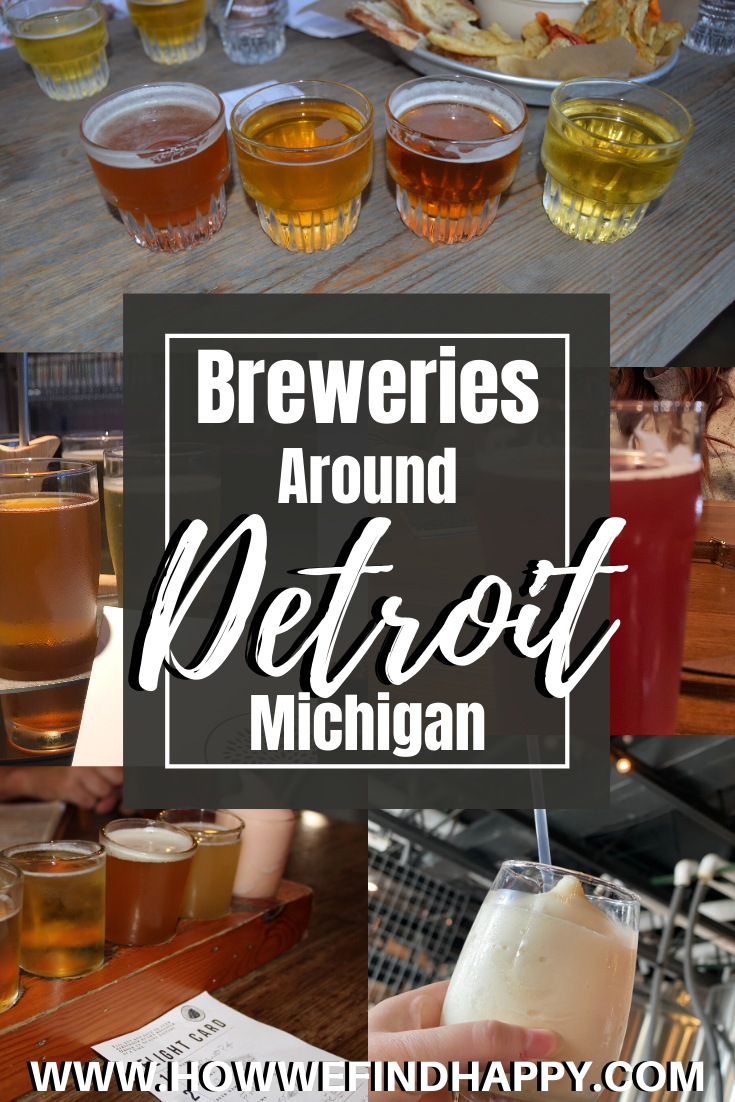 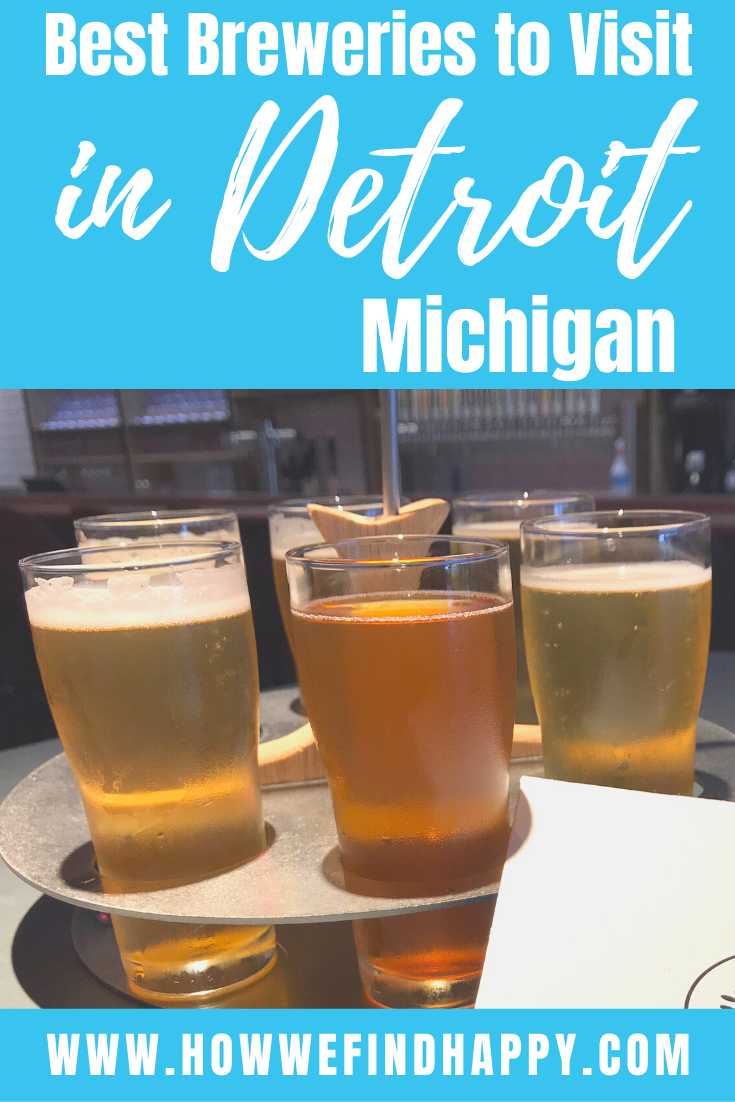 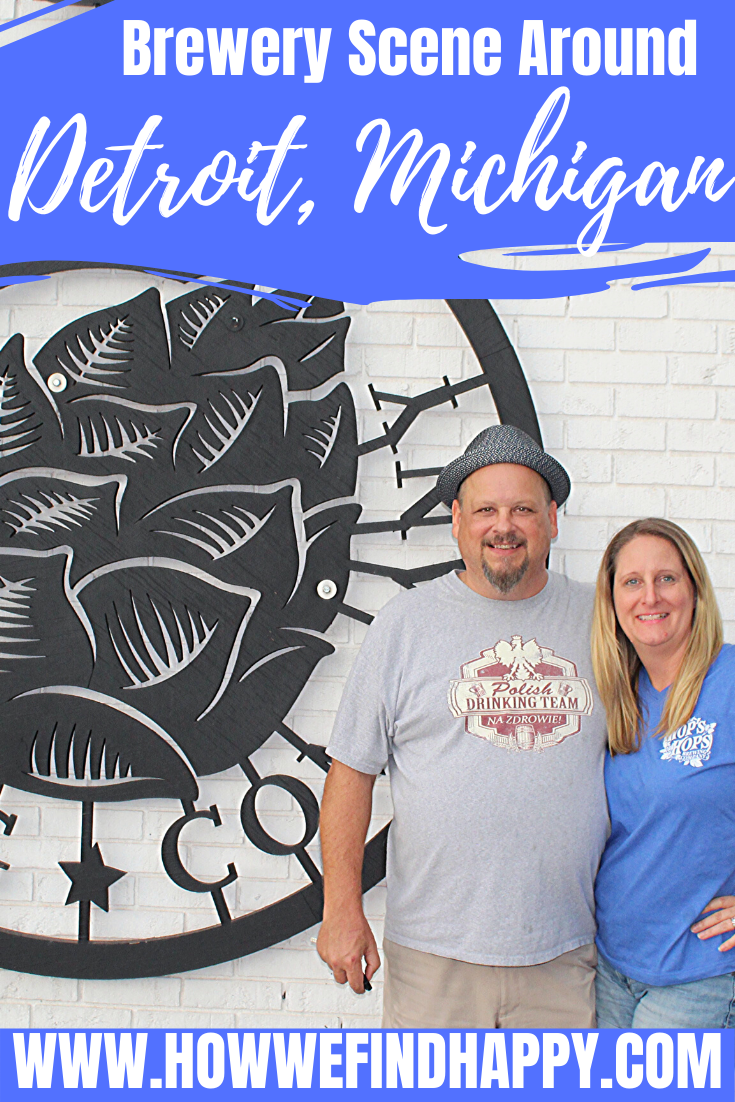 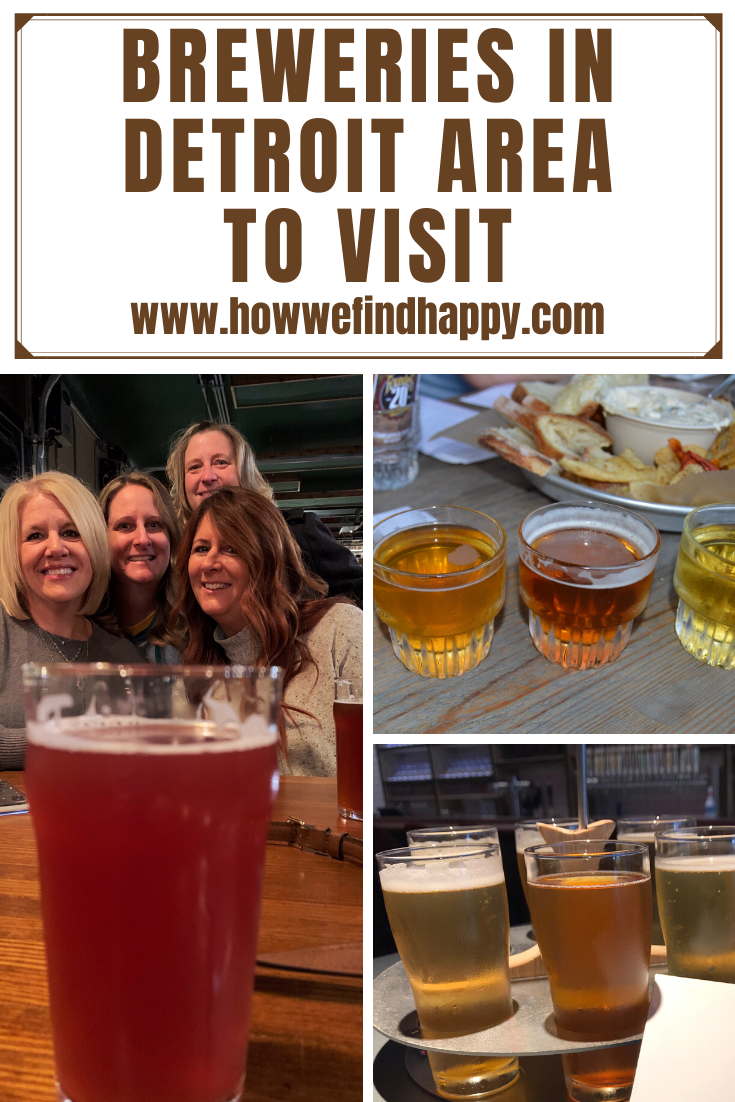 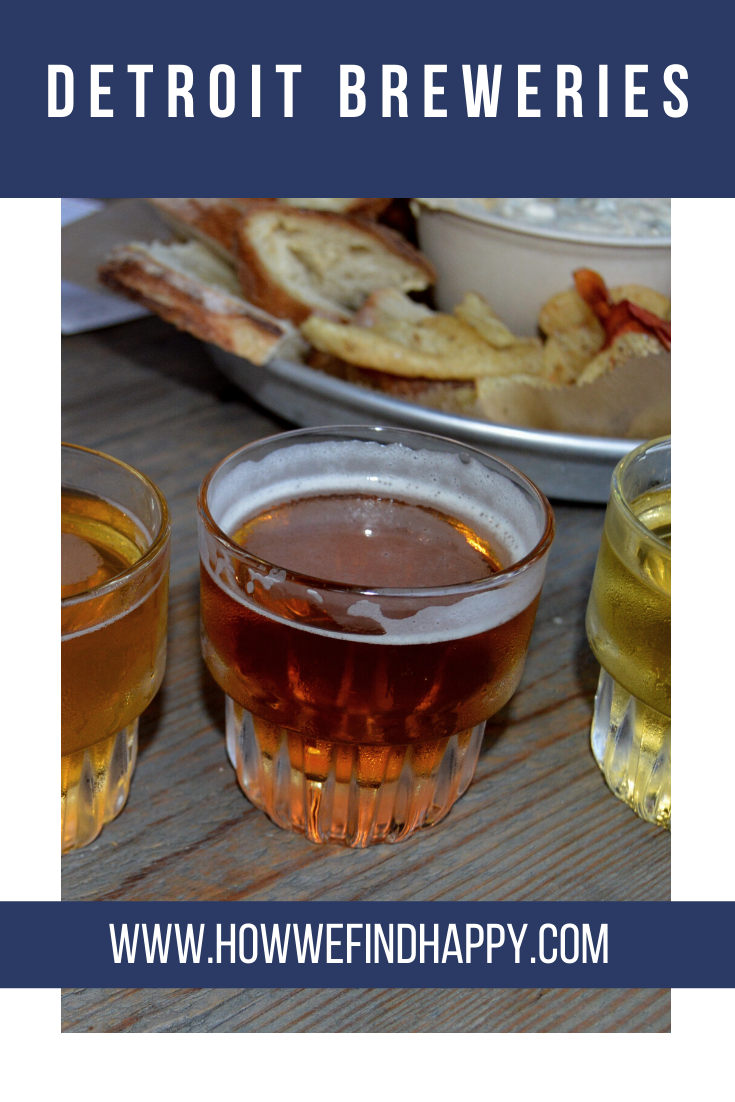 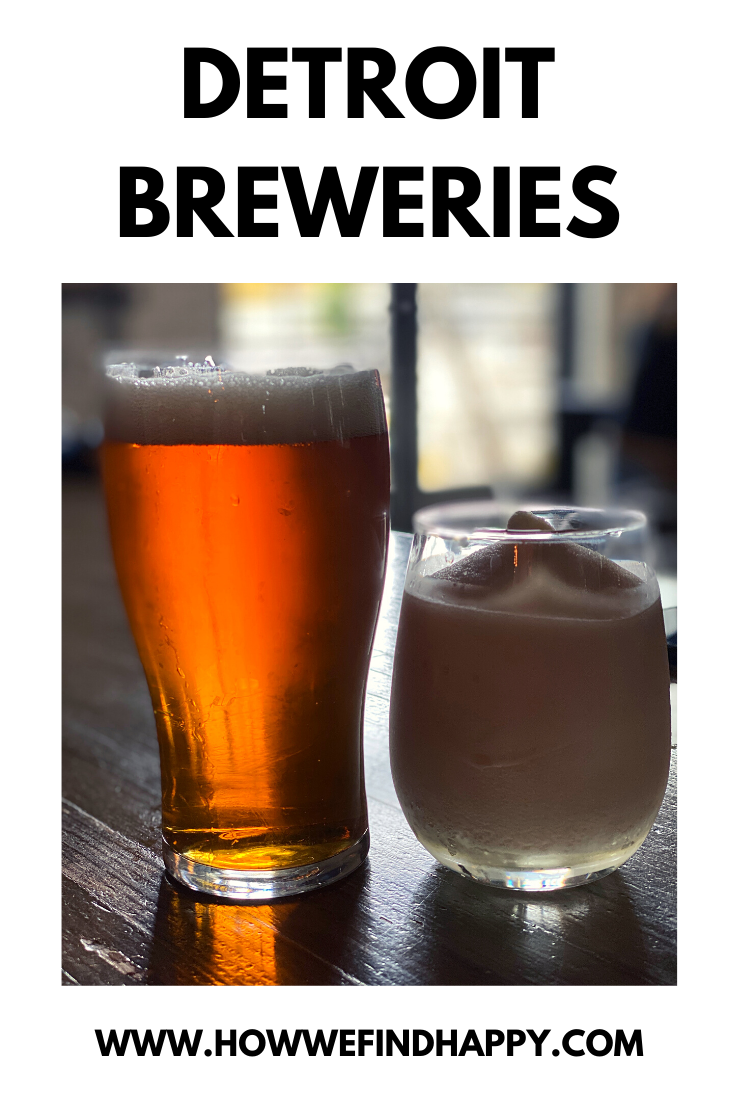 The Motor City has been making a comeback over the past decade, in more ways than one. So let’s talk about the beer scene, which officially began at the end of 1992, when Traffic Jam became the first brew-pub in the state of Michigan. Although I’m not sure what Frankenmuth Brewery has been considered all these years, so that may be another post. We’ve had some good times visiting breweries in Detroit area, and I have a feeling there will be many more.

Summer of 2019 we spent a day visiting several breweries around Detroit, along with Two James Distillery, Henry the Hatter hat shop, and American Coney Island.

What better way to start off, than with our favorite?? Both Matt and I agree Batch Brewing has been the best brewery we’ve visited IN Detroit.

From the Corktown location, the atmosphere, the brews, and even the food, Batch Brewing has it all. Be sure to try their beer slushies, I think you’ll be pleasantly surprised! Even Matt like them.

As for the food, plan to come hungry. During our first visit, we tried the Batch Pretzel, Chorizo Dip, Nachos, and Tacos.

A brewery that may have started out as just something fun to do, has turned into the epitome of everything Detroit stands for. Eastern Market Brewing prides themselves on choosing a location known for brewing history. Building relationships with community vendors at Eastern Market has allowed them to utilize local ingredients, something that means a lot to them. Both the brews and atmosphere were great, and we hope to get back again! Maybe on a day the market is open.

Back in summer of 2018, we went out for a night to the Founders Brewing Tap Room in Detroit. Just a block away from the new Little Caesars Arena, home to both the Red Wings, and the Pistons. Happy we were able to get in to check it out, since we weren’t able to get seats at the main location in Grand Rapids.

Summer and outdoor seating at it’s best in Michigan. It was a great time, but I have to admit, I am a bigger fan of the smaller breweries and their uniqueness.

Right on Michigan Ave, in Downtown West Dearborn, my sister and I stopped in during summer of 2019. Every beer we tried, we liked! Thanks to our wonderful beertender, we even liked some we never would have tasted. During conversation with our beertender, I even found out we attended mission trips through the same organization.

In addition to the friendly atmosphere, it’s great to see them supporting local artists in multiple ways. Dearborn Brewing Mug Club mugs are beautiful artistic glasses, the wooden flight boards are made by another local artist. I actually met him that night. Also, there are chalk walls for anyone to show off their talent.

Hands Down, our favorite brewery around the Detroit area. Each time we’re up in Michigan, we make it a point to stop in. You can read all about why we love this place so much in our Downey Brewing Company Review.

Arbor Brewing has a home location in Ann Arbor, but you can also find them about a 30 minute drive west of Detroit. Not knowing much about Arbor Brewing before meeting up with friends, it turned out to be a great place!

Another place you may want to come to hungry, the food is excellent! The pulled pork, and tortilla soup were so good, and some of the best chicken tenders I’ve ever had. I know, chicken tenders may not be anything special, but when you can make them significantly better than what everyone else makes, that means something.

Another place you may want to come to hungry, the food is excellent! The pulled pork, and tortilla soup were so good, and some of the best chicken tenders I’ve ever had. I know, chicken tenders may not be anything special, but when you can make them significantly better than what everyone else makes, that means something.

Atwater Brewery was originally founded with the intent to bring back a lager made famous by Stroh’s Brewing Company, the first mass produced beer in Detroit.

With several locations in Detroit, we’ve heard great things about them. Hoping to get there this summer, and take in the sights and tastes on their rooftop bar.

Not too far from Batch Brewing in Corktown, Brew Detroit packs a pretty impressive brewery resume with it’s employees. Also, knowing their relationship with Batch, I’m sure it’s another brewery we will love. With a beer named Campin’ Beer, I’m certainly intrigued!

You can find Detroit Beer Co a short walk from both Comerica Park, home of the Tigers, and Ford Field, home of of Lions.

Not a brewery I’ve actually heard much about, but we’d still love to check it out. Maybe we’ll get to a Tiger game next time we’re in town!

Located in Midtown, not far from Wayne State University, and what is considered Detroit’s cultural area. Quite a hot spot for pubs, restaurants, and hangouts. From pictures, this looks like the most unique brewery atmosphere. And they have brick oven pizza on the menu, so sign me up!! Oh, and they also make their own soda pop!

You may find a smaller menu of their own beers on the menu, but they support many other Michigan breweries. Quite a unique place that makes their own cheeses, bakery items, and has their own garden. According to them, the first brew-pub in Michigan.

Our bucketlist is only compiled of breweries in Detroit, because it would become a very long list to name them all in the area. When we get back to visit Michigan in the summers, it does make me miss living there. Summers in Michigan are great!

What to do Around Detroit Summer Edition 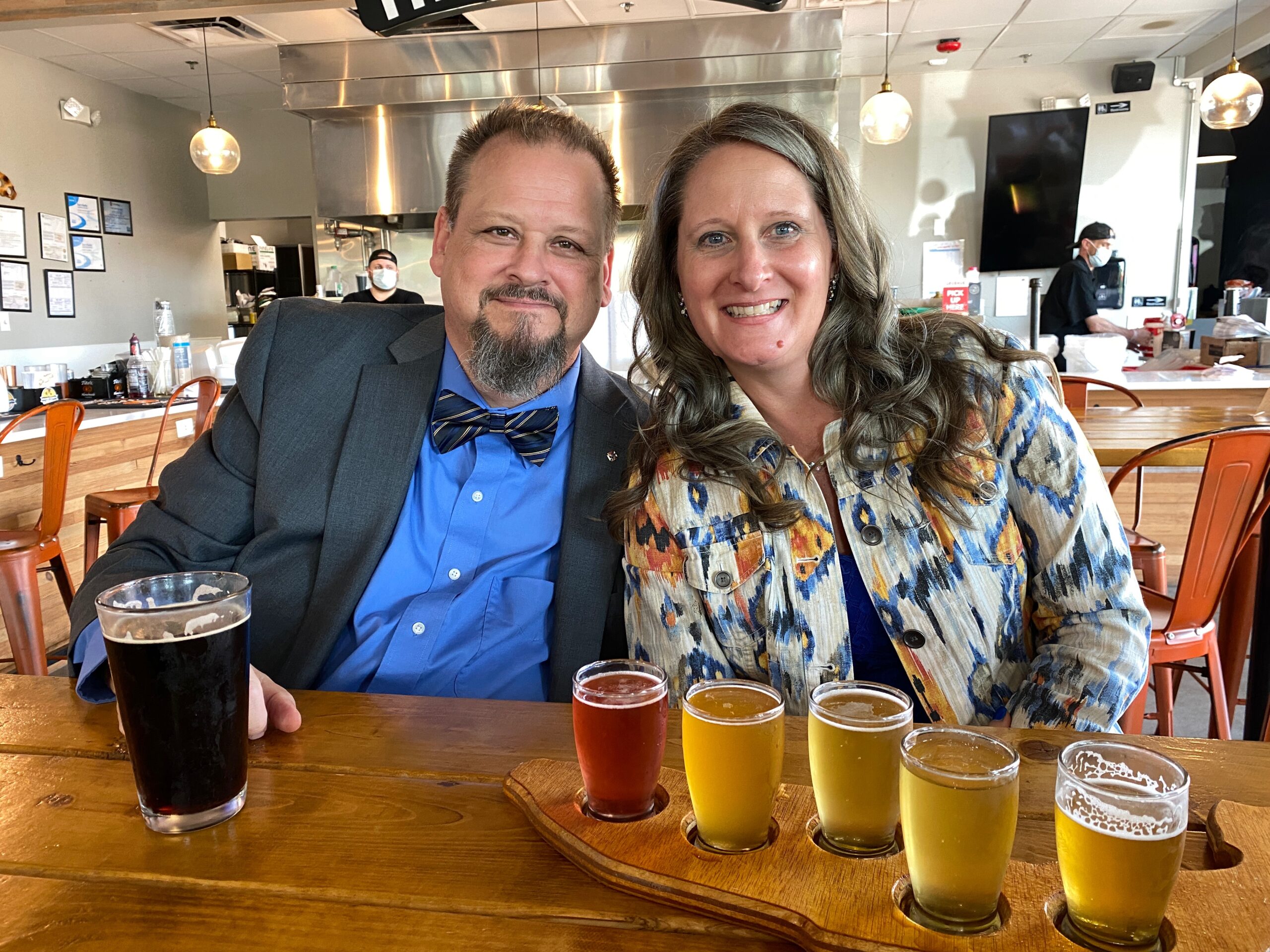 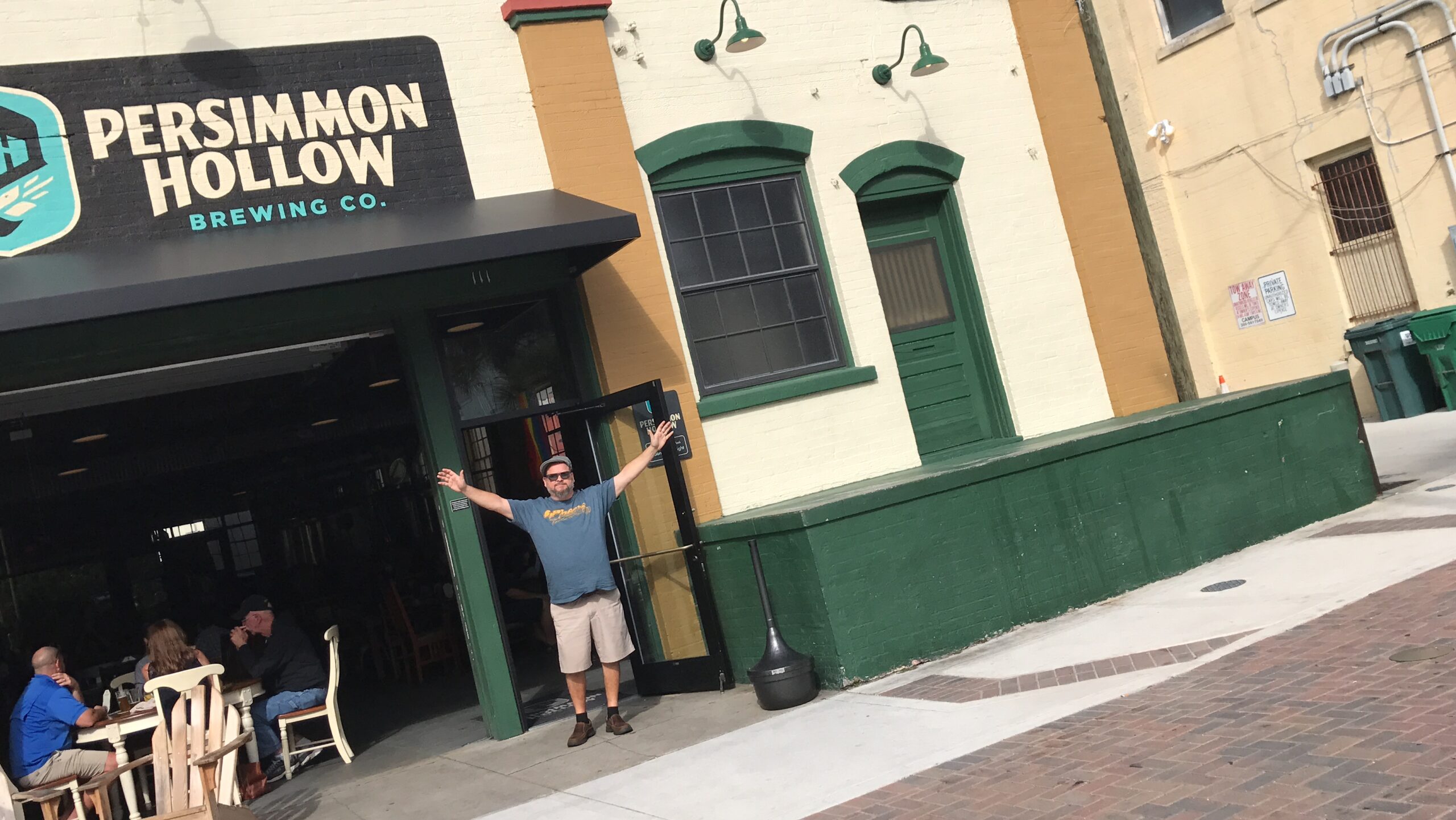 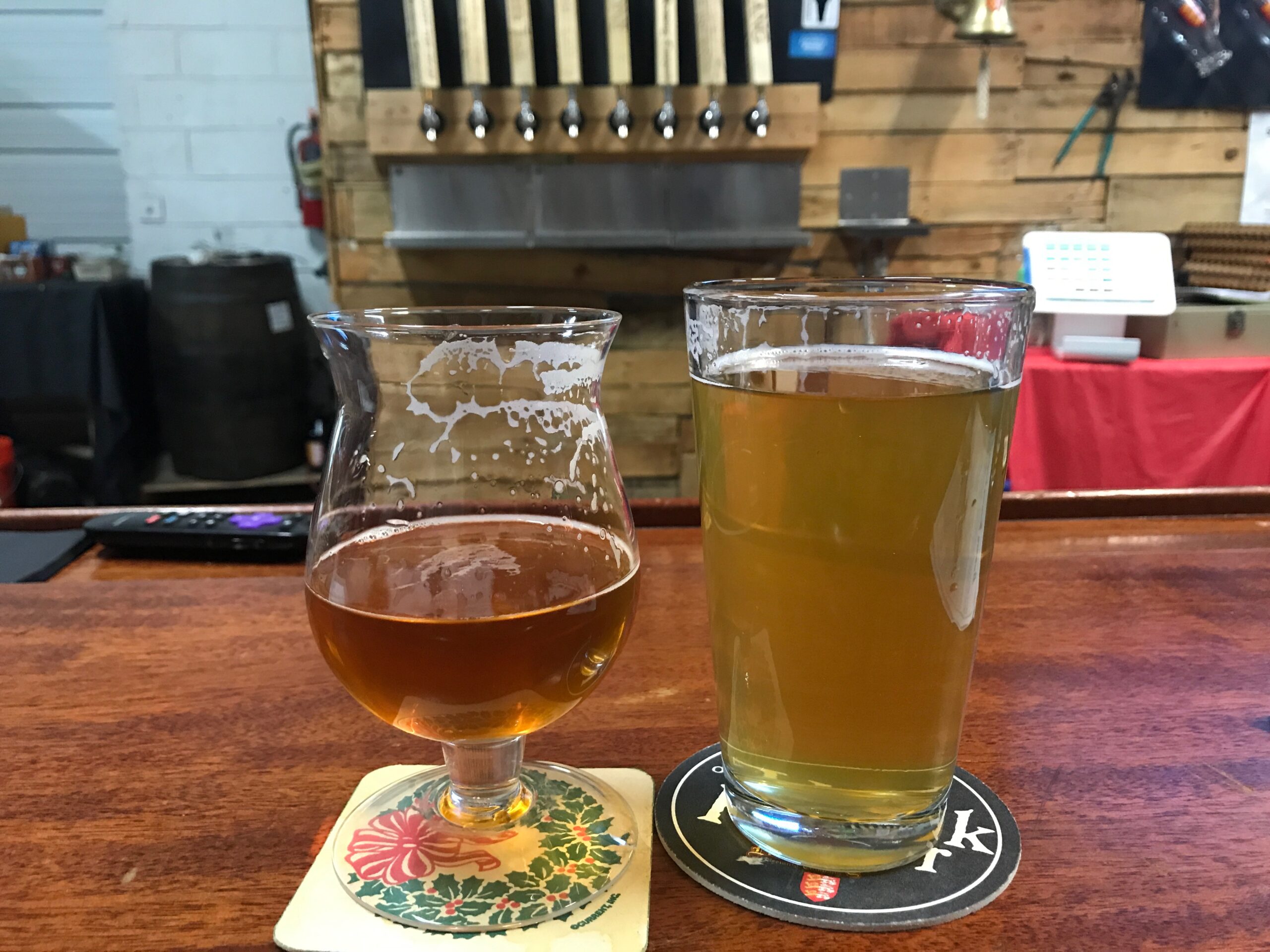 14 thoughts on “Breweries In Detroit Area: Where to Visit”